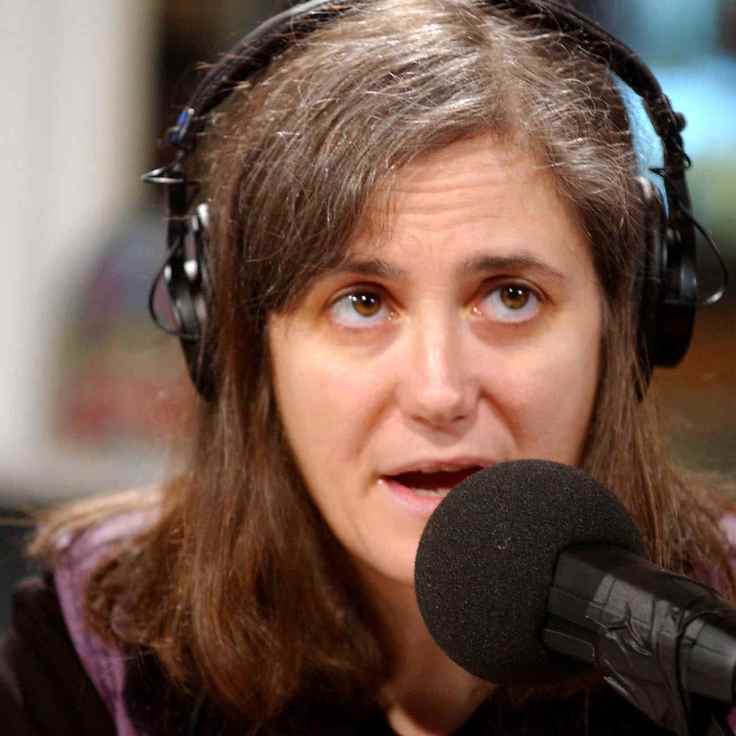 Fighting rages on in Damascus, Aleppo

(CNN) — Syrian security forces are overseeing the systematic displacement of thousands and then demolishing their neighborhood in the western flashpoint city of Hama, residents told CNN.

Tanks completely surround the Mesha Alarbaeen district in Hama — once home to about 30,000 mostly poor residents as well as the hub of opposition activity in the city — as bulldozers operate inside, tearing down homes.

“So far they have razed 120 buildings,” Osamah, a Hama resident who visited the neighborhood on Sunday, told CNN.

The neighborhood had been “the main gathering place” for those “peaceful and militant” who oppose President Bashar al-Assad’s government, according to Osamah.

That is until last June, when the security forces decided to enter the district and completely take it over, several activists said.

The state-run Syrian Arab News Agency reported a “massive presence of terrorist armed gangs that threaten” the people of Hama. Other SANA articles referenced how security forces had found large amounts of weapons in the area.

The government has consistently referred to anti-government forces as terrorists.

“Some of the poorest people live here. The security forces targeted their homes indiscriminately. They really tried to make life impossible for the residents.”

A few weeks ago, security forces allowed bulldozers to enter the district.

“Most of the residents have left their homes. The majority of them went to neighboring areas in the province. Some are still sleeping in the streets, and only a few of them remain in their homes,” Abdallah said.

Another resident reached by phone Sunday said she’s been living on the street, along with her two kids, for five days after her husband was detained by authorities and her home was burned. She did not want to be named for safety reasons.

Some Shabiha — gangs loyal to the regime — resort to other extreme tactics to intimidate those who do not want to leave their homes.

“A few days ago, a regime loyalist gang stormed one of the activists’ homes and brought out his wife, undressed her and made her stand on tank as it drove through the neighborhood,” Khaled, an eyewitness told CNN.

Residents said the anti-government sentiment is only growing, even after the razing of homes and intimidation of residents.

“The government wants to deny the activists popular support through leveling Meshaa Alarbaeen,” Osamah said. “But this incident has only fueled more anger here.”