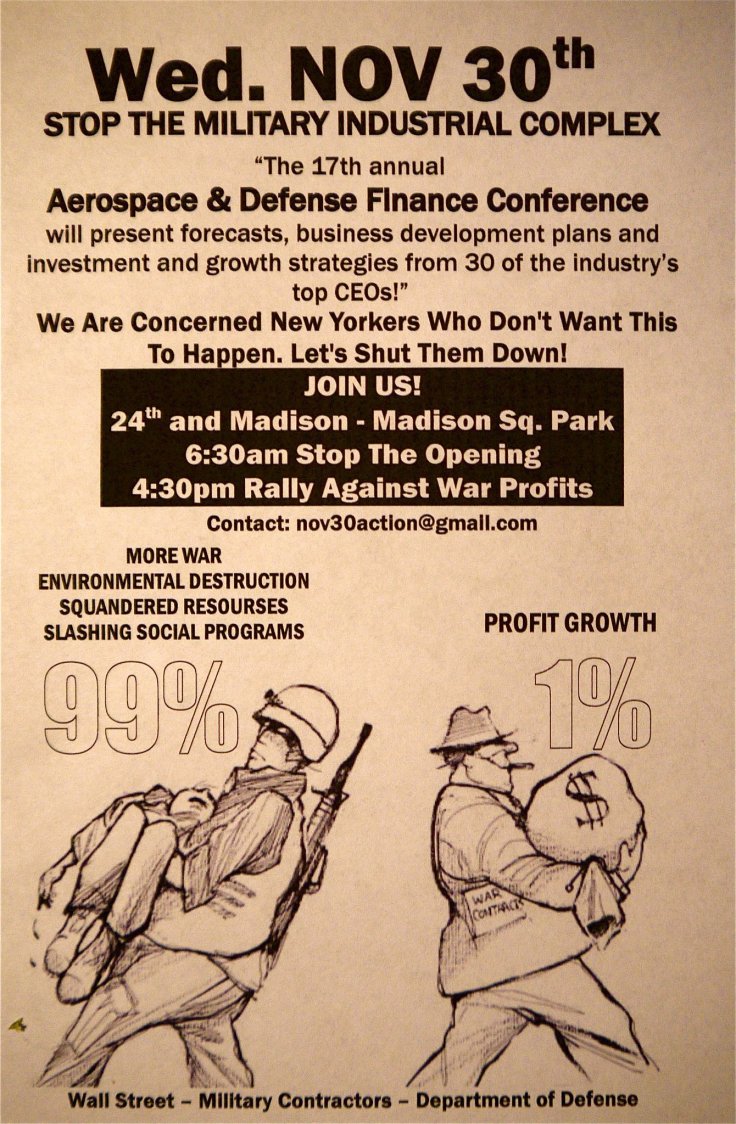 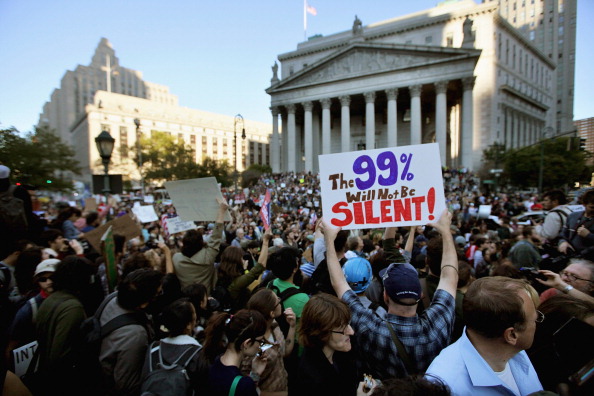 “Blood on the Tracks”: Brian Willson’s Memoir of Transformation from Vietnam Vet to Radical Pacifist

Today we spend the hour with a man who put his life on the line twice: once when he served in the Vietnam War and again when he came back. On September 1, 1987, Brian Willson took part in a nonviolent political action outside the Concord Naval Weapons Station in California. He sat down on the train tracks along with two other veterans to try to stop a U.S. government munitions train sending weapons to Central America during the time of the Contra wars. The train didn’t stop. 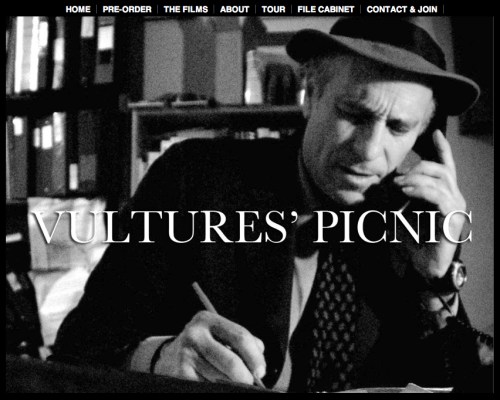