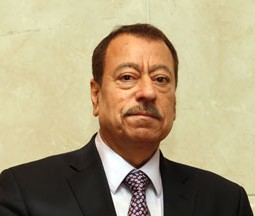 No one can deny that Syrian President Bashar al-Assad is stuck in a quagmire, militarily speaking. But when it comes to the media he is free to manoeuvre.

Earlier on in the civil conflict which is devastating Syria, he voiced the theory, ‘We dominate the ground while they control the sky’ with reference to pro-opposition Arab satellite channels. Now he has changed his tactics.

When Assad speaks to a foreign newspaper, it makes headlines across the world. Newspapers and broadcasts splash his words while intelligence experts analyse them.

The interview was clearly well prepared. We can’t rule out the possibility that Assad’s presidential office prepared the questions themselves, while the interviewer’s role was limited to reading them off to avoid potential repercussions or violations.

The president wanted to address as many authorities as possible in his answers. I will clarify exactly what here.  READ ON HERE