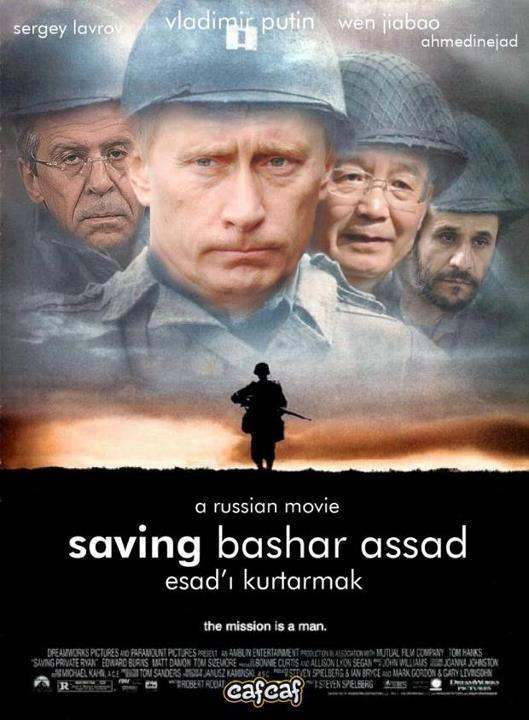 Iceland’s Economy Recovers by Going After the Banksters, while Europe’s Malaise Continues and the US Barrels Toward Collapse

© Andrew Testa for The New York Times
A ship docked at an aluminum plant near Reykjavik last month.
Reykjavik, Iceland – For a country that four years ago plunged into a financial abyss so deepit all but shut down overnight, Iceland seems to be doing surprisingly well.It has repaid, early, many of the international loans that kept it afloat. Unemployment is hovering around 6 percent, and falling. And while much of Europe is struggling to pull itself out of the recessionary swamp, Iceland’s economy is expected to grow by 2.8 percent this year.”Everything has turned around,” said Adalheidur Hedinsdottir, who owns and runs the coffee chain Kaffitar, the Starbucks of Iceland, and has plans to open a new cafe and start a bakery business. “When we told the bank we wanted to make a new company, they said, ‘Do you want to borrow money?’ ” she went on. “We haven’t been hearing that for a while.”

Analysts attribute the surprising turn of events to a combination of fortuitous decisions and good luck, and caution that the lessons of Iceland’s turnaround are not readily applicable to the larger and more complex economies of Europe.

But during the crisis, the country did many things different from its European counterparts. It let its three largest banks fail, instead of bailing them out. It ensured that domestic depositors got their money back and gave debt relief to struggling homeowners and to businesses facing bankruptcy.

“Taking down a company with positive cash flow but negative equity would in the given circumstances have a domino effect, causing otherwise sound companies to collapse,” said Thorolfur Matthiasson, an economics professor at the University of Iceland. “Forgiving debt under those circumstances can be profitable for the financial institutions and help the economy and reduce unemployment as well.”

Iceland also had some advantages when it entered the crisis: relatively few government debts, a strong social safety net and a fluctuating currency whose rapid devaluation in 2008 caused pain for consumers but helped buoy the all-important export market. Government officials, who at the height of the crisis were reduced to begging for help from places like the Faroe Islands, are now cautiously bullish.

“We’re in a very comfortable place because the government has been very stable in fiscal terms and is making good progress in balancing its books,” said Gudmundur Arnason, the Finance Ministry’s permanent secretary. “We are self-reliant and can borrow on our own without having to rely on the good will of our Nordic neighbors” or lenders like the International Monetary Fund.

But not even Mr. Arnason says he believes that all is perfect. Inflation, which reached nearly 20 percent during the crisis, is still running at 5.4 percent, and even with the government’s relief programs, most of the country’s homeowners remain awash in debt, weighed down by inflation-indexed mortgages in which the principal, disastrously, rises with the inflation rate. Taxes are high. And with the country’s currency, the krona, worth between about 40 and 75 percent of its pre-2008 value, imports are punishingly expensive.

Strict currency controls, imposed during the crisis, mean that Icelandic companies are forbidden to invest abroad. At the same time, foreigners are forbidden to take their money out of the country – a situation that has tied up foreign investments worth, according to various estimates, between $3.4 billion and $8 billion.

“The capital controls are worse and worse for companies, but the fear is that if we lift them, the value of the krona will collapse,” Professor Matthiasson said.

He said the only solution would be for Iceland to dispense with the krona and join a larger, more stable currency. The choices at the moment seem to be the euro, which is having its own difficulties, and the Canadian dollar.

Not everyone buys into the rosy picture presented by officialdom. Jon Danielsson, an Icelander who teaches global finance at the London School of Economics, said that both the I.M.F., which bailed Iceland out during the crisis, and the government had a vested interest in painting a positive picture of the situation.

“When I hear people say that everything is fine, it’s colored by P.R.,” Mr. Danielsson said. “They have clearly stabilized the economy and gotten out of the deep crisis, but they have not yet found a way to build a prosperous country for the future.”

A visit to Iceland late last month revealed a far different place from the shellshocked nation of 2008. Stores and hotels were full. The Harpa, a glass-and-steel concert hall and conference center designed in part by the artist Olafur Eliasson and opened in 2011, soared over the Reykjavik skyline, next to a huge construction site that is to house a luxury waterside hotel. Employers said that instead of having to lay off workers, they were in some cases having trouble finding people to hire.

Icelanders said that they had stopped feeling ashamed and isolated, the way that they did during the worst of the crisis, when their country was portrayed as a greedy and foolish pariah state and its British assets were frozen by the British government using the blunt and humiliating instrument of antiterror legislation. Enlarge This Image Andrew Testa for The New York Times

The Harpa, a glass-and-steel concert hall and conference center designed in part by the artist Olafur Eliasson, opened in 2011 in Reykjavik.

“We went through this complicated and terrible experience and were in the center of world events,” said Kristrun Heimisdottir, a lecturer in law and jurisprudence at the University of Akureyri in northern Iceland.

She compared Iceland’s shame to that of a private person thrust onto the front pages by a lurid scandal. “It might take 20 years to recover from the stress and humiliation of having their personal life paraded before the world,” she said. “But it turned out that what happened to us was a microcosm of the whole crisis.”

Some Icelanders say they have been soothed, too, by the country’s bold decision to initiate an extensive criminal investigation into the financial debacle. Many members of the old banking elite have been identified as possible suspects, and some of their cases are beginning to come to trial; several people were convicted of financial crimes last month.

People in Reykjavik say that while things are hardly perfect, they are certainly better.

“Everyone was scared, and we didn’t know what was going to happen,” said Kristjan Kristjansson, 49, manager of the store Bad Taste Records downtown. But Icelanders are adaptable people, he said, and many never really believed the economic boom was real, anyway.

“Of course, what happened has affected everybody – our loans are higher, and it’s more expensive to live,” Mr. Kristjansson said. But there have been other financial crises before. “I remember when they cut two zeros off the Krona,” he said. “I’m old enough to have seen it go up and down.”