The apartheid walls of Jerusalem breached on Palm Sunday

28 March 2010
Wow, what a day: over 100 native Palestinian Christians and Muslims and internationals including Israelis, breached the tight security separating the Palestinian cities of Bethlehem from the occupied city of Jerusalem. Donkeys and people arrested!

We were initially some 150 strong and started from the Church of Nativity at 11:45 AM carrying palm leaves an banners asking for freedom of worship and movement (as demanded by international law). The demonstration included individuals riding 2 donkeys and a horse. Appropriate since Jesus entered Jerusalem on a donkey. Like him, we knew this was not going to be an easy entry but we did believe in the goodness of humanity. We arrived at the main gate used for tourist buses at around 12:30 and decided to just keep going. The few soldiers and police at the gate tried to close it but we managed to get in and the huge 8 meter high metal gate stopped half way perhaps as a safety mechanisms since there were dozens of people passing and they could be crushed if it continued.

The Israeli security forces tried to close other fences but we kept going. As word reached their offices, the Israeli army was mobilizing its forces and soon several army jeeps arrived and blocked the road half way between the gate and Deir Mar Elias (the monastery at the edge of the city). The blocked our way. Ibrahim Salah riding his donkey was speaking to them in Hebrew and saying why can’t we go to Jerusalem. It is our right to travel. He was the first to be violently knocked down off his donkey and arrested. The next was an American girl, then some Palestinians. All violently wrestled to the ground when even many were just peacefully walking back to the gates. It seemed like a calculated move to punish some of us so that others get the message not to try this again.

Some 60 of us ended up being rounded up in between a wall, a hill, a gate, and a cordon of police officers. We expected to be all arrested. The occupation soldiers instead plucked random people that they thought were the key people.

We had significant local and national and international media coverage (email us if you are a media outlet and want to do a story or receive video and and/or pictures). The people are willing to pay the price. Israeli forces released 4 Israelis and the one American student. They kept 11 Palestinians that they kidnapped and are charging them with “incitement”, “participating in an unauthorized demonstration” “entering ‘Israel’ without a permit (as if occupied Arab East Jerusalem is Israel)”, and “interfering in police business”. Lawyers will show that this is all bogus. But in any case, the popular resistance movement is growing and is willing to pay the price for such significant achievement as this.

Oh and yes, a donkey and a horse belonging to Ibrahim were also arrested by the mighty army of apartheid Israel for they too need permits from the Israeli military to get in. Maybe more arrests will come tonight. The repression only strengthened our collective will to move forward. We were all elated at this success. We know some Israeli officers; maybe the private “security” company that is contracted by the Israeli government to manage these apartheid wall system. Entering Jerusalem beyond the apartheid wall on Palm sunday shoed what popular resistance can achieve. When I talked to one of the people they kidnapped, he indicated they were all in good spirits and were holding together.

While we hear “Arab leaders” met in Libya and issued more useless declarations, the popular resistance celebrates this victory in Bethlehem and will work to achieve others. A demonstration will be held on Monday at noon in front of the gate at Bilal’s mosque/Rachel’s tomb area. Hope to see those of you who can there. 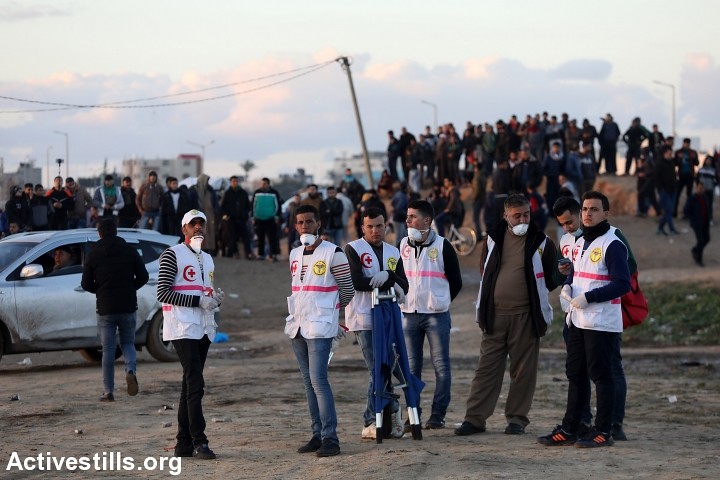 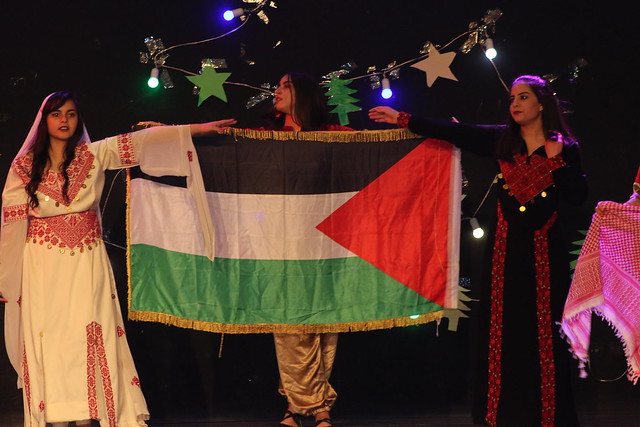 Here are the names of our 11 friends who were kidnapped by the Israeli army
for daring to do what every human being on earth is entitled to do (move
freely within their own country):

Oh and yes, a donkey and a horse of Ibrahim are also held by the might army
of apartheid Israel for they too need permits from the Israeli military to
get in. Palestinian Christians have demanded entry to Jerusalem without the
regime of special permits (apartheid system): see
http://www.imemc.org/article/58203 We will continue to demand this basic
human right for all Palestinians regardless of their religion. The train of
freedom is on the march and we are all asked to get on board.