Despair and rage among Gaza’s youths 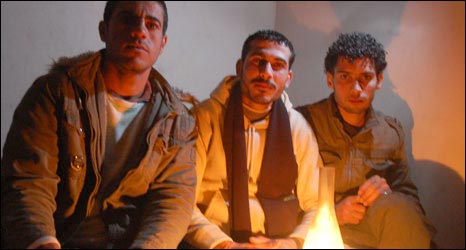 Ten young men sit talking and smoking by the light of a paraffin lamp in a basement room.

The area is a key haunt of the factions behind the rocket attacks that Israel’s recent assault on Gaza was aimed at ending.

Its frustrated, mainly unemployed youths are prime recruitment targets for the militants.

But as the young men, sitting in coats in the unheated room, mull over Israel’s 22-day operation, despair is as common a theme as revenge.

About half of the group say they have been members of armed groups at some point. Others now say they want to join.